Mr. Awoyemi provided an explanation, stating that all 49 hybrid varieties of 11 crops submitted for assessment, registration, and release by Nigerian research institutes and commercial seed enterprises were approved for distribution by the government. Arize 6444 Gold and Arize TEJ Gold rice hybrids are among the new crop varieties introduced this year. 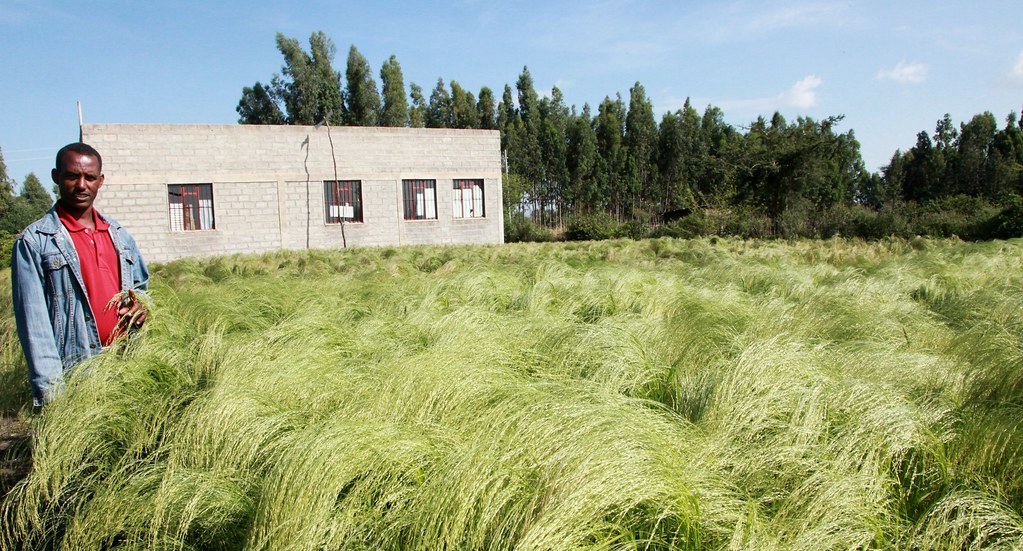 “Anyone who wishes to bring new kinds of crops into the Nigerian agricultural community is required to submit samples of the seeds they want to use to a research center that is suitable for that crop,” Awoyemi said. Such seeds will be tested in the defined ecological zones by the study center,” says the researcher. After that, they’ll offer it to the committee, which will officially assess it before releasing it for registration,” he said. According to him, the NVRC maintains a statewide record of all significant Nigerian objects that have been authorized by the committee.

A new researcher who is joining a crop must first check the register to see what has already been done before determining what to perform in the next round of experiments. Nigeria released 18 high-yielding crop varieties to farmers at the 29th meeting, which will take place in December 2020. Farmers will have access to 67 different high-yielding crop varieties in two years.

Farmer expectations in Jigawa, according to the commissioner, are that producers would consistently improve agricultural varieties. In his statement, Mr. Alhassan said that the state government’s goal is to “grow the country’s economy via agriculture for the benefit of Nigerians, especially those in Jigawa.” In a similar vein, Sheu Ado, the national coordinator for maize research, complimented the progress made in the development of new crop varieties.

He observed that cereals such as oats, which were formerly uncultivated, are now being grown in order to enhance the food supply. If we can grow our own oats, we will be able to save a significant amount of money in foreign currencies,” he said. A statement from Olusegun Ojo, the Director-General of the National Agricultural Seeds Council (NASC), announced that his organization would receive the 49 crops that were legally released by the committee.

According to him, “We only bring it to the committee for official release when farmer representatives agree that it is preferable to the current types.” Abdullahi Mustapha, the director-general of the National Biotechnology Development Organization (NABDA), said that the agency was entrusted with researching the genetic composition of crops. Although the central bank has prohibited the use of cryptocurrency for overseas transactions, many Nigerians continue to do so anyhow.

Digital currencies, according to experts, have the potential to cut transaction costs, enable cross-border transfers, and boost financial inclusion by enabling non-bank clients to use their phones to make payments. According to Buhari, it may assist in the movement of more persons and businesses from the informal to the formal sectors, hence increasing the country’s tax base. A legal tender, the new eNaira will be issued on the Hyperledger Fabric Blockchain and will function as legal tender. It will also take advantage of the official exchange rate.