The highly anticipated top-of-the-table meeting between Senegal and Guinea in Group B of the 2021 Africa Cup of Nations in Cameroon finished goalless on Friday. Sadio Mane and Naby Keita were captaining their respective sides at the Stade Omnisports de Bafoussam.

They both aimed to advance their countries into the Round of 16 after winning their initial group matches 1-0. Ilaix Moriba had the game’s first shot from a set-piece, but it went wide. Senegal reacted soon, with Bouna Sarr’s free-kick being blocked.

Senegal goalie Seny Dieng denied Guinea the game’s first goal. After an excellent square ball from Ilaix Moriba, Morgan Guilavogui had his right-footed shot from six yards saved by Dieng. The Syli Nationale de Guinée dominated the first half but failed to score.

The second half began with Senegal looking stronger and attacking more. Cheikhou Kouyaté attempted a header from a Bouna Sarr set-piece. Aly Keita, of Guinea, stopped Abdou Diallo’s header from the top left corner. The Teranga Lions continued up the pressure on Guinea. 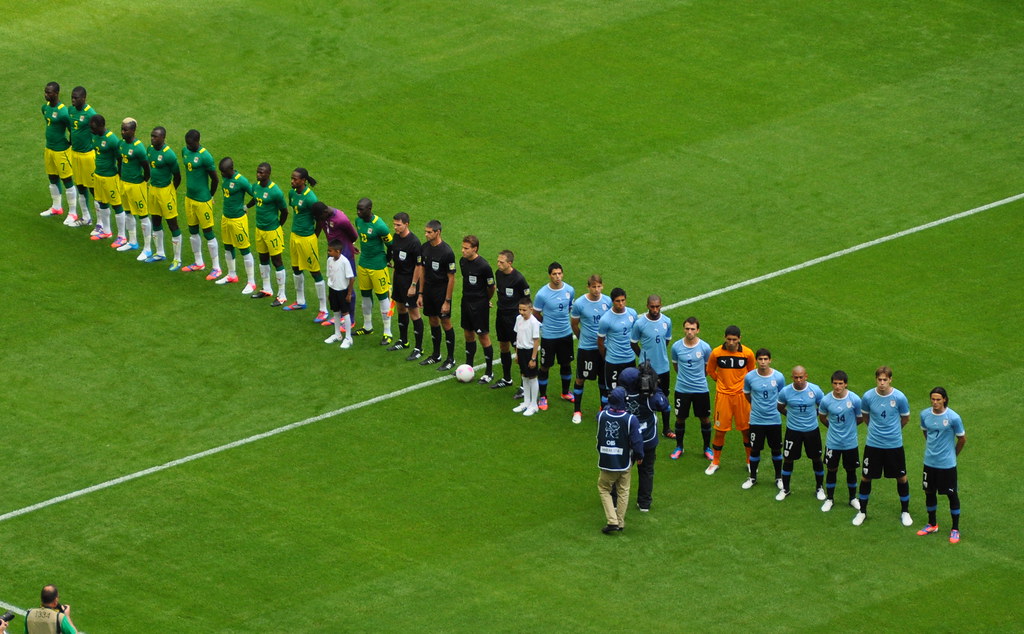 For now, both sides must wait until Tuesday to qualify for the Round of 16. “We came to carry the three points but we are happy with the single point since Senegal fought back strong and determined in the second half,” Diawara remarked after the game.

It was a challenging encounter, but I am pleased that the squad rebuilding I have been undertaking paid off since we faced a quality African side. We were incredibly efficient and manufactured risky situations. Now we’ll prepare for the last group game”.

‘We came back stronger in the second half, unlike the first half when we were not faultless,’ said Senegal’s Aliou Cisse. Guinea played a flawless game and deserves praise. But now we return to work to guarantee we gain three points from Malawi. Although many people expect us to win every game, our goals remain the same and we want to build on our draw.