It was announced on May 15, 2018, during a convocation address at Fountain University in Osogbo titled “Empowering the Nigerian Youth Through Information and Communication Technology (ICT),” according to the commission. Prof Umar Garba Danbatta, the commission’s Chief Executive Officer (CEO), made the announcement.

The information and communications technology (ICT) industry, according to Prof Garba, has regularly contributed more than 10 percent of Nigeria’s gross domestic product (GDP) for more than a decade on consecutive years. “Nigeria is the continent’s biggest ICT market, accounting for 82 percent of the continent’s telecom subscribers and 29 percent of internet usage,” he said specifically. 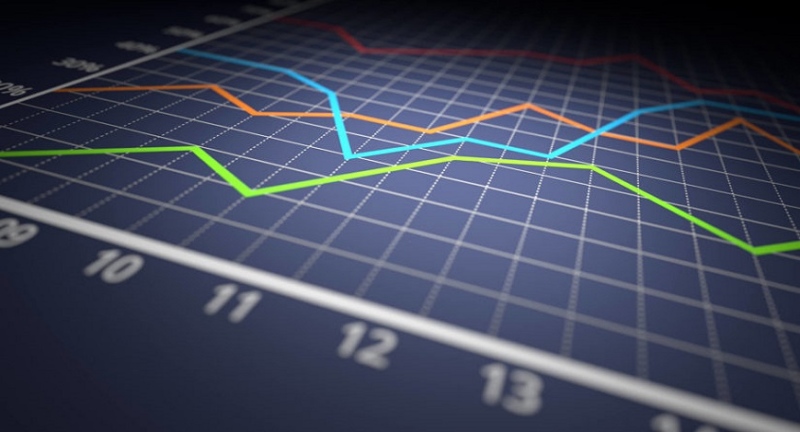 Nigeria’s Gross Domestic Product (GDP) increased by 12.45 percent in the fourth quarter of 2020, according to government estimates, with the rest of the economy contributing to this increase. According to his projections, more than 167 million new subscribers are likely to join the Sub-Saharan African region in the next years, with Nigeria accounting for more than 55 percent of the total expansion.

The Nigerian Communications Commission has put in place a number of ICT youth empowerment programs to help in the development of a digitally trained workforce that would be able to contribute to the expansion of the Nigerian Digital Economy Project.

In a statement, the minister said that “we are dedicated to promoting engagement and collaboration with Technology Hubs and Start-ups in order to expedite innovations and the creation of a digitally competent workforce for industrial growth and the sustainable development of the country.

The Nigerian Communications Commission (NCC) oversees the sector in Nigeria, which is dominated by three major players (NCC). Section 89 of the Communications Act of 2003 grants this authority. As a result, the commission monitors and regulates the activities of the industry’s players. Because its second-quarter GDP contribution was higher than in the first, this industry seems to be getting more productive. Third-quarter results show a decline, while fourth-quarter results show an increase.

8.3% of the nation’s GDP was generated by this sector in the first three months of 2015. (GDP). A 9.37 percent contribution in the second quarter was followed by a dip to 7.61 percent in the third quarter. However, in the fourth quarter, it rose to 8.78 percent, a reduction from the second quarter’s contribution of 8.89 percent.